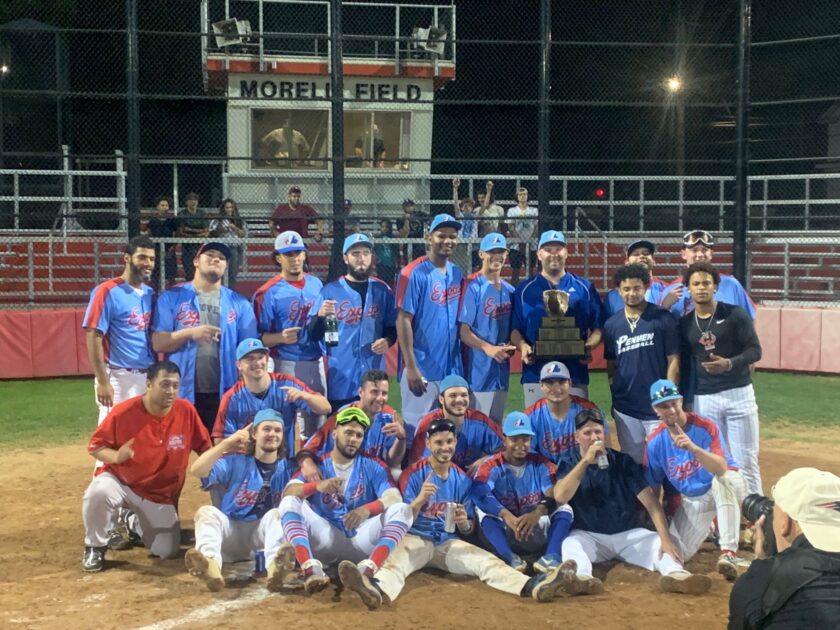 On August 19th, 2021 the Middlesex Expos first year in the ICL came to an end at the hand of a championship series defeat by the Lexington Blue Sox.

Fast forward 357 days, the Middlesex Expos completed their revenge capturing the 2022 Intercity League Championship, and defeating the team that ended their 2021 season, the Lexington BlueSox.

The Expos would dominate the majority of their post season run on the way to their ICL title. The Expos were led by their pitching staff who would finish the postseason with a 1.43 ERA. The Expos pitching staff combined for three (3) complete game shutouts, and in game 4 of the finals was just two outs away from a fourth (4) shutout, in only 7 games played!

The Expos began their playoff run in the semi-finals defeating the Andre Chiefs in 3 games, then moved on to defeat the Lexington BlueSox in 4 games.

This team was full of character, Talent and grit that helped mesh the vets with the rookies, with the outcome being a 2022 ICL championship.

This team is enjoying the celebration, but is hungry for much more and will turn the page to next year soon and look to come back even stronger! 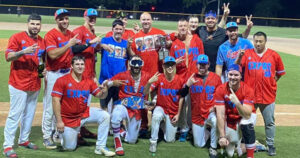 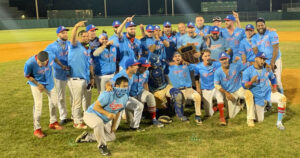 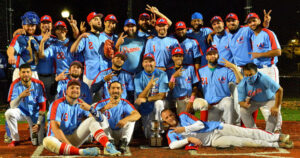